Internet one of the greatest inventions 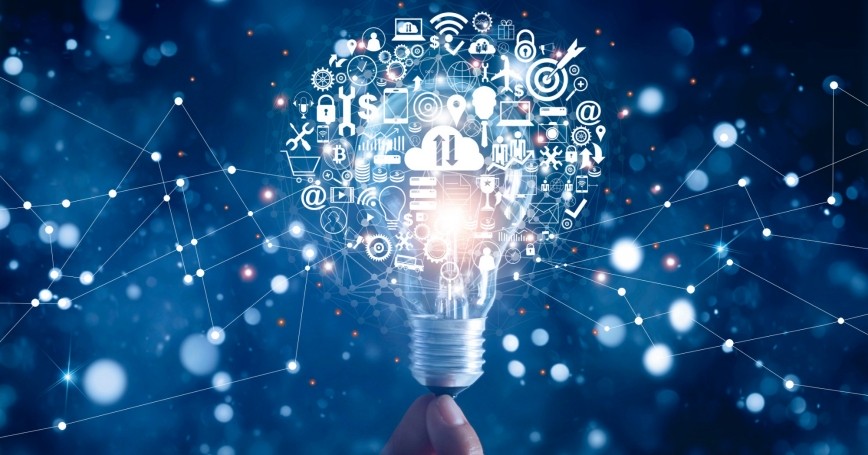 The “Internet” is considered one of the greatest inventions of mankind. Devices, till then completely isolated, got a complete system to connect with each other, irrespective of their location, enabling seamless information exchange, communication, and interaction.

Phase one of the internet largely connected PCs. Phase two brought “smartphones” into the global network. Phase three, which is a more recent phenomenon, is now bringing any device imaginable to this network. From watches, bulbs, streetlights, CCTV cameras, cars, drones, machines, and many other industrial, or consumer-facing devices can now be made “smart”, enabling data exchange and/or interaction and communication. This is being termed as the “Internet of Things”, – or IoT for short – where “Things” can be anything or everything.

IoT solves several challenges so far thought to be impossible. It allows for improved Monitoring capabilities (of devices/machines), better decision-making (analysis of real-time data streaming from devices), and helps raise productivity and efficiencies. These advantages are driving widespread adoption and disruption across Verticals – Automotive, Logistics, Cities / Governance, Real Estate, Consumer, and many more. This is testified by the fact that from the current levels of ~20 Billion connected devices, it is being projected that by 2030 close to 50 billion devices would comprise the Global IOT network.

Broadly, there are four layers underlying the IoT Solution Architecture. At the core is the Devices layer, which has devices powered with sensors (Bluetooth, Zigbee, RFID), emitting signals. The second layer is the IOT Gateway or Aggregation Layer, which is connected with devices in the Devices layer. The third layer is the Event Processing that interacts with the Gateway to process data streams from all the devices, received via the Gateway layer.

The Event Processing Layer processes data streams by applying business rules, analyzing and transforming these. This is also connected with database(s) to store processed data in meaningful form(s). The final layer is the Application or Interface layer which manages how Users view this data, and how – if needed – this is integrated with other systems or modules.

While each IoT implementation could have its own unique objective, but there is one that usually is the core of any Solution: Realtime Monitoring.

Disconnected and multitudes of devices, machines, vehicles, retail shelves, cameras, etc, create a huge challenge for businesses. How do you constantly monitor these, ensure they are performing optimally, understand exceptions, take proactive interventions, and more. Solving this in the context of IoT is a two-step process.

First, is the Dashboard(s) that help track all infrastructure and its key benchmarks in real-time. “Human experts” monitoring this data can then intervene when they see any exception(s). For example, a Dashboard monitoring a fleet of trucks could provide locations, speed, and overall trip duration, destination details of all trucks. Any variance from the established benchmark(s) for any of these parameters could trigger human intervention.

The second is to automate actions so that repeated human intervention is not needed. This implies, in the above context, in case of any established benchmark being missed, there are alerts triggered to Managers, or Drivers themselves.

Big Data is the core of any IoT solution. It has ideally to be real-time, with zero losses, the highest level of accuracy, zero-to-minimal processing latency, insightful dashboards, and meaningful automation design. Multiple different technologies come together and solve these requirements, ensuring we just don’t set up an IoT system, but also ensure that maximal advantages are derived which were set out to be met.

Internet: One of the greatest inventions